‹ Back to All Articles At Bedside Manor Ltd we are surrounded by powerful and hardworking women who inspire us to be better each and every day. From our staff to our vendor relations to our incredible customers, we are truly motivated by this wonderful community of fearless females.

And what better way to honor this pact during Women’s History Month, then to highlight the women who in fact bring us all together. The brilliant crafters, designers, and female founders of some of the beautiful brands we are so proud to carry.

Read below to discover some of the inspiring females who created the immensely successful, global companies whose products we are so fortunate to cherish and enjoy in our own homes today.

Sigrid is a genius when it comes to textiles – and this is made evidently clear in every item that is crafted by SDH. Born in Europe, Sigrid’s passion for sewing, weaving, and knitting started at a very young age.  Her passion turned into a brilliant craft, and when Sigrid moved to Northern California in the 1980’s she officially founded SDH Fine European Linens. 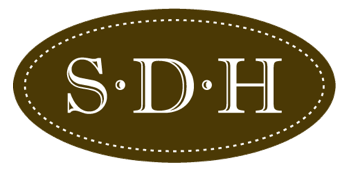 Her first line of products, The Purists Collection was soon sought after by high-end specialty stores that valued luxury linens, and within months, SDH began to grow. Now SDH is a flourishing family industry, with son Joel Hedberg and daughter Susan Farrell integral parts of the business. Every product that bears the SDH name is backed with passion, knowledge and integrity. And their linens (such as the Legna Classic) have a cult-like following from celebrities and designers alike. When we think of color, comfort, and a happy home, we think of Annie Selke. Annie launched Pine Cone Hill over 25 years ago when she bought an industrial sewing machine and began making bedding. And after a successful decade in the business, Annie was playing around with some fabric on the ground when she realized that the fabrics would make great rugs. That was the day Dash & Albert was born (and named after her two adorable dogs, featured below)! The company has now established themselves as a key player in the bedding and home décor space, and her designs have been featured in hundreds of magazines, blog and social posts, as well as TV segments. The story of Dea is the story of Dea Mantellassi. As a child, Dea cultivated her passion for top-quality linen. She grew up among embroideries, laces and decorations, and subsequently became a pupil of Evelina Bellini, one of the most famous and distinguished embroiderers.

In the mid-1960s, thanks to her charisma and abilities, Dea started producing and selling her own products, which were so successful that Dea soon created her first workshop in Chianti. Then in the 1970s and 80’s, Dea’s two brothers and daughter joined the company. Now decades later, Dea products are still the direct result of their made-in-Italy strength, the soundness of a family-run company, and a quality of craftsmanship that is simply uncompromised. 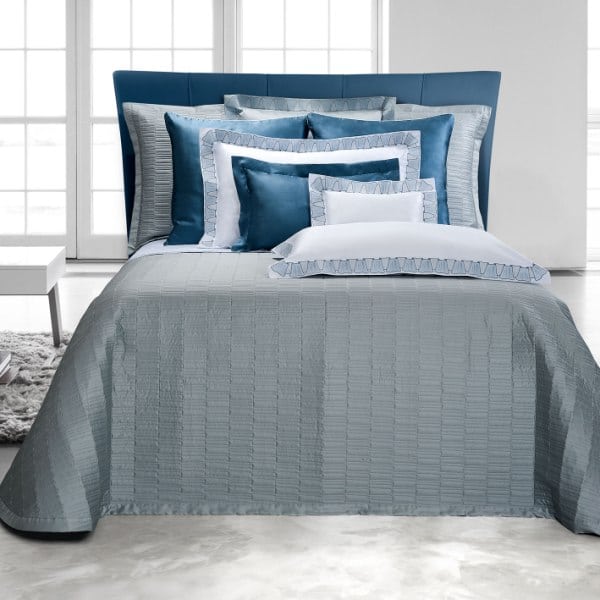 Shop online or come into one of our three locations to shop and support these incredible brands we are proud to carry!

Have Something to Say? Cancel reply

Receive 10% off your first order and join 8,000 others who receive monthly home decor advice and tips.